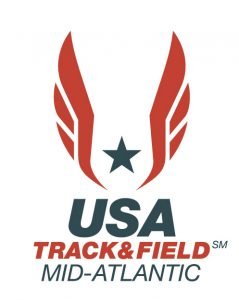 Kevin Forde was the first individual athlete to bring the club national attention when he won the prestigious 5th Avenue Mile (Master) and was the National Master 800M Champion in 2007. In 2008, Philadelphia Athletic Charities TC members voted to establish a separate club identity and a new club name; Greater Philadelphia Track Club.  2009 saw an explosion in team membership with GPTC attracting all kinds of disciplines in track and field with more female and field athletes joining the club. Open competitors complimented the core of Masters athletes, reaching a membership of over 60 in 2010.

Greater Philadelphia Track Club always welcomes new members. If your passion is competing in track and field, road running, trail running or cross country, and wish to compete in a club atmosphere click on membership to join. Since we do compete in many USATF sanctioned races, we encourage all our members to also join USA Track & Field (USATF) each year to support our sport and be eligible to represent the club in USATF races. Click on USATF to join. 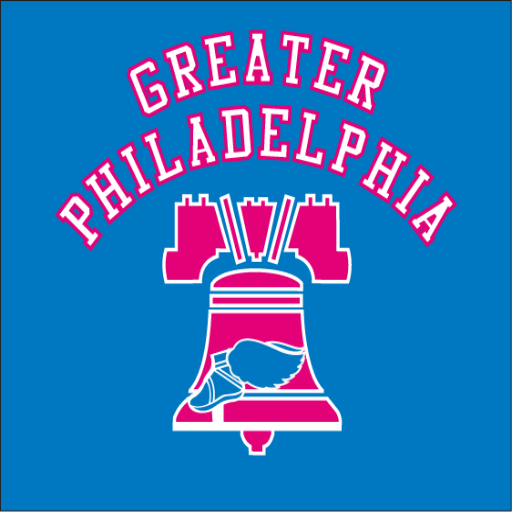 Check out the amazing performances our athletes have achieved.

History of our USATF LDR Competitions

Chuck's recounting of the club's origins and it's progression from a small group of friends to the National-Level powerhouse it is today.